Zero UI: Get Ready For The Screen-Less Future

We have learned a lot about the user-friendly UI/UX. But, do we really know a standard format that assures the success of a mobile app design? From corporates to SMEs, everyone passes through the varied trial and error processes. During this practice, a few apps win the heart of users and rest never see the sunshine.

Designing an engaging UI/UX is a headache for the skilled designer too, as it’s quite difficult to meet frequently changing and highly dynamic demands of the millennials. According to nature’s rule, “Necessity is the mother of invention”. This is the cause for the emergence of the latest UI/UX trend called “Zero UI”.

Zero UI is a new paradigm and a branch of UI design that brings a transition to Graphical User Interface by changing the way users behave and communicate with the devices. Mobile apps will be an outdated after a few years due to growing usage of groundbreaking technologies like Internet of Things (IoT), a concept of connected things. IoT focuses more on devices than apps. Thus, the tech industry will start launching devices as frequently as we are releasing a mobile app in the present time. This will bring a significant change in the way users interact with online content.

Zero UI interactions will be more natural in comparing to screen-based as the industry is focusing on developing robust devices identify and react according to the human voice, gesture, and context. Zero UI is a design thinking approach that assumes no or minimalist user interface for the revolutionary business application and product.

Design and development of Zero UI are quite complex, as it doesn’t contain visual presentation. It requires integration amongst wearables, data analytics, sensors, connected everything, distributed computers, etc. All these elements will be processed through contextually aware, anticipative and adaptive systems to deliver the exact result that users are looking for.

The most important part of this concept is, it can be used for smart cities , homes, and even ecosystem along with personal devices. So, this technology does create a massive effect on the entire society.

Explore all the popular types of Zero UI and gain basic understanding of each of them.

Types of Interactions in Zero UI

Andy Goodman, who invented the term, said: “humans have always had to interact with machines in a really abstract, complex way.” Zero UI allows designers to facilitate users with next-level interaction experience using different types of user interfaces such as voice recognition and control, haptic feedback, ambient, gesture-based interaction, and context awareness. Utilizing any of these aspect organizations can deliver more realistic and human experience to the users.

It’s a process where software or device identifies human voice and instruction, and according performs a particular action. When a user asks a question or gives a statement to the software, and the tool recognizes user’s query and reacts to it relatively. To provide proper respond on user’s command, the system has to be smart enough to understand user’s words, phrases, and syllables.

Designing of a conversation UI needs thorough user research to detect how users construct their statements or commands. A major challenge of voice recognition and control system is to adapt regional slang and dialect. The Zero UI-based system can recognize the expression and phrasing of users by understanding their intents, motivations, and wants. The best examples of voice recognition and control are Siri and Amazon Echo. 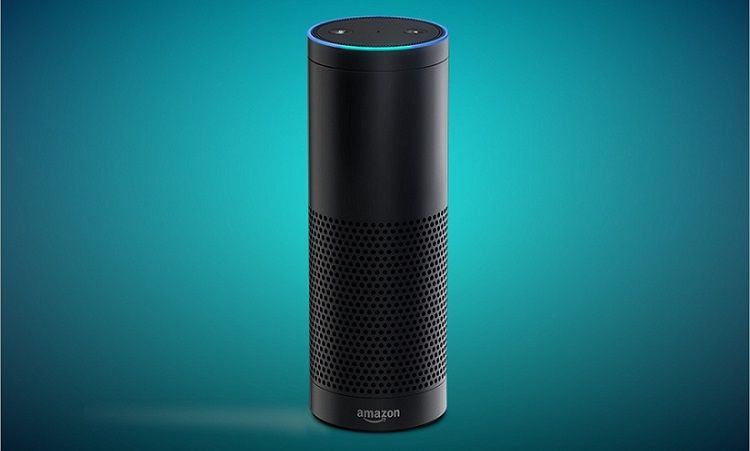 Haptic Feedback facilitates users with vibration-based feedback. It becomes a buzzword with the Apple Watch, as the user feels vibration on their hand when a message comes in. We have experienced the haptic while interacting with small screens. It is an important part of wearable products such as fitness trackers and smartwatches as they enable users with notifications.

In the near future, it will be available with smart clothing. Avoid overuse of haptic to enhance the value of the feedback for users. Moreover, ultrahaptics and ultrasounds will improve the sense of touch to Kinect style gaming and virtual reality. 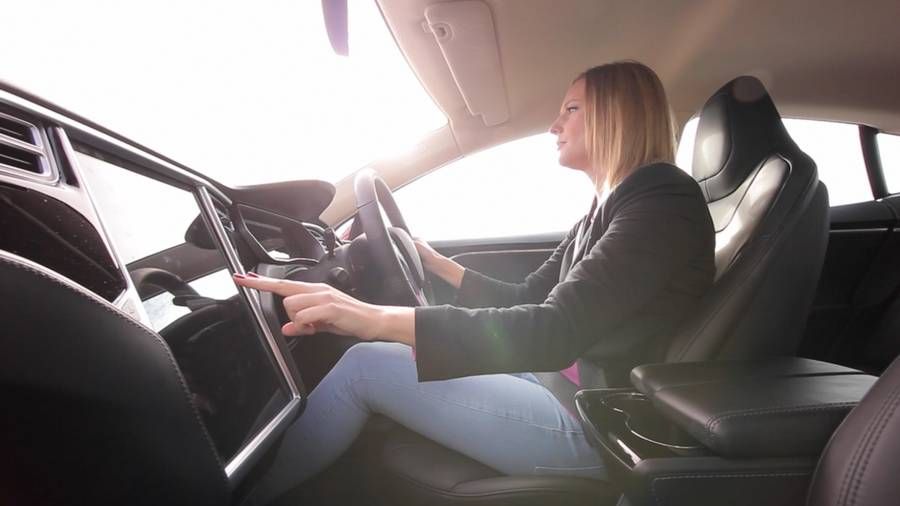 Ambient devices create a bridge between digital and physical space. It works on the principle of glanceability where there is no need to open notifications and applications. Ambient device-based interactions are connected and offer browserless experience.

Here, the devices allow users to access only required details and information. Well, the life of these devices is not so long, as they are not able to adopt updated technologies and changing information needs of users. Best examples of ambient interaction are Chumby and Nabaztag Rabbit.

It is one of the most natural ways of interaction. This concept was first adopted by the gaming world. Best examples of the gesture-based user interface are Microsoft Kinect, Think Wii, and PlayStation Move. It allows users to incorporate more property of motions and physical space rather than just performing button-based commands.

Gesture-based devices allow to perform the tasks and access the information without touching the screen directly. 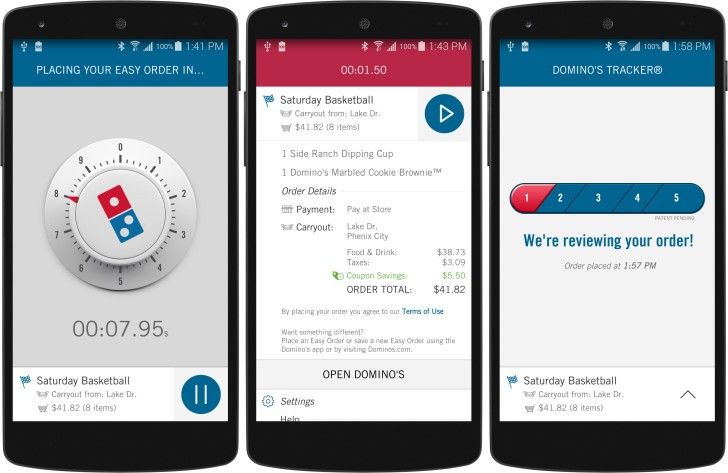 Contextually aware apps and devices facilitate users with more simplified physical and digital experience by anticipating their needs. It eliminates all additional layers of interaction. Such devices reduce the overall needs to interact with the settings of a device or app to deliver the users what they want. Very famous examples of context awareness devices are Apple AirPods and Nest Thermostat. Introducing sensors into a device or location data, we can design next-generation contextual experience that offers more implicit interaction rather than explicit.

These are the most advanced types of interactions, and much more are on the way as the concept of Zero UI is still in an evolving mode. Once the trend becomes easy to adopt and implement, we will have other avant-garde devices and products on the floor that smoothen the way users interact with apps without touching the mobile screen.

Zero UI is the ultra-modern version of artificial intelligence. Soon Google Assistant, Siri and Alexa will become the memories of the precious past of the tech world. Advent of Zero UI has all set to build incredible devices or products like Google Home, Amazon Dot and Amazon Echo that enable users to experience more human-like interactions.

Upcoming time will introduce the breakthrough devices that contain the outstanding capabilities of extending voice tech, speech science, multi-tasking, ultrasound, etc. Moreover, Zero UI helps in boosting the concept of smart home at the speed of sound by advancing the way you manage various home appliances and activities.

Analysis of emerging IT, mobile app development and cloud technologies is the passion of team Intuz. It empowers us by enriching our knowledge base and enables us to suggest and deliver the best business solutions to our clients. Want to explore our work standards? You can visit our portfolio that speaks about our technical proficiency and business efficiency.